Uxmal, enveloped by legends, myths and anecdotes, poetic by name and by nature, is situated within a series of hills known as the “Puuc” or “mountainous area” in Maya. The name was later given to describe the architectural style of region.

Not included:
• Entrance to the archaeological site
• Beverages
• Tips 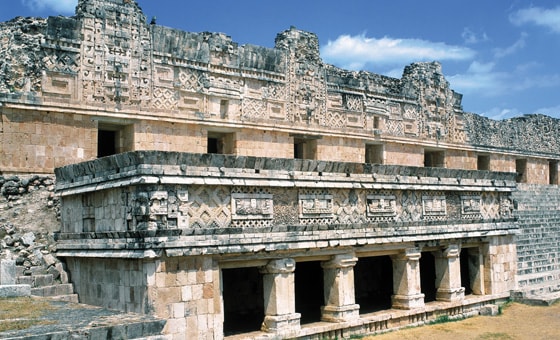