Uxmal | Snorkel in cenote and lunch in a Mayan house

Uxmal, enveloped by legends, myths and anecdotes, poetic by name and by nature, is situated within a series of hills known as the “Puuc” or “mountainous area” in Maya. The name was later given to describe the architectural style of region

Known as “the thrice built,” Uxmal is one of the Mayan sites on the Yucatan peninsula that has the most majestic, spectacular, architectural characteristics. Its beauty is characterized by the low, horizontal palaces that are arranged around patios and quadrangle courtyards which are rich in sculptured details elaborated with thousands of small stones perfectly polished and adjusted, forming geometric mosaics with a perfection that is found in no other Mayan sites in the entire area. Afterwards, visit an impressive cenote, and then you will be invited to a Mayan home for lunch, shown around, see their customs, even learn some words in Maya. This is the opportunity to see the real Mayan roots.

Not included:
• Entrance to the archaeological site
• Beverage
• Tips

Note:
This tour operates with minimum 4 people, however contact us for availability. 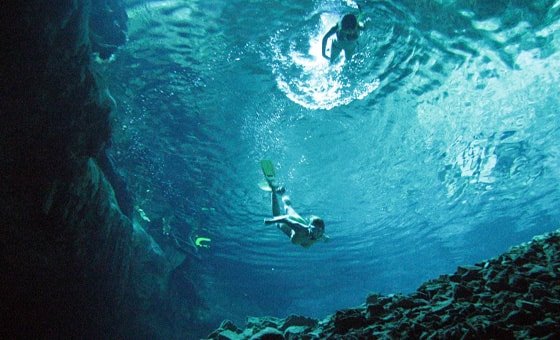